Board of Trustees & Fiscal Officer 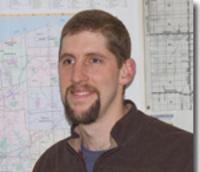 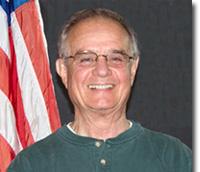 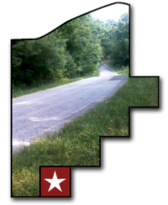 Robert D. Holmes (Butch), is currently serving his third four-year term as a member of the board. He is a graduate of Avon Lake High School (1959). He was a member of the United States Marine Corps from 1959-1963. He is retired from B. F. Goodrich Chemical Company in Avon Lake after thirty eight years. He and his wife of fifty years have five grown children and twelve grandchildren.

Sheila Lanning is currently serving her second four-year term. Sheila is a twenty nine year resident of Huntington Township. She has two daughters and one grandson and lives on Baker Road. She is a graduate of University of Akron with a Bachelor of Science in Business Administration. Sheila and her husband originally moved into their first home in Huntington Township in 1985. The rural atmosphere of the Township and the friendly people make Huntington Township a great place to call home! 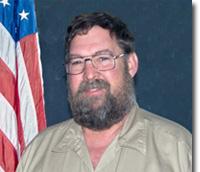 First and third Monday of each Month
Township Hall, 7:00 P.M. 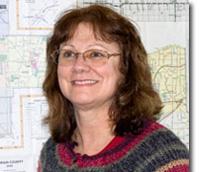 As a member of the Huntington Township Board of Trustees, Butch believes that common sense, along with commitment and communications are essential attributes of an elected official. He is committed to making the Township a great place to live for the residents and for those interested in becoming a part of the community.

He has been involved in keeping the maintenance of the Cemeteries, Roadways and Community Park an exceptional part of the job. He also serves on the Ambulance Board, RSVP Board, OPWC Board and the Police District Board.

As a Trustee Butch will ensure the Township lives within its budget through fiscal responsibility and act as a community representative to take on local problems to the proper government officials at the county or state levels. Butch is privileged to represent the residents of Huntington Township and is committed to assure the safety, health and welfare of the community during his term in office.

Walter Rollin, Chairman of Huntington Township Board of Trustees was recently re-elected to his fourth four-year term as a member of the board.  Born and raised in Huntington, Walt is very familiar with the complexities of living in a rural community.

Currently serving his first elected 4 year term.  Mr. Lamb is a life long resident of the Township, his wife and four children are typical of the generosity, kindness and dedication to community is typical of residents Huntington.